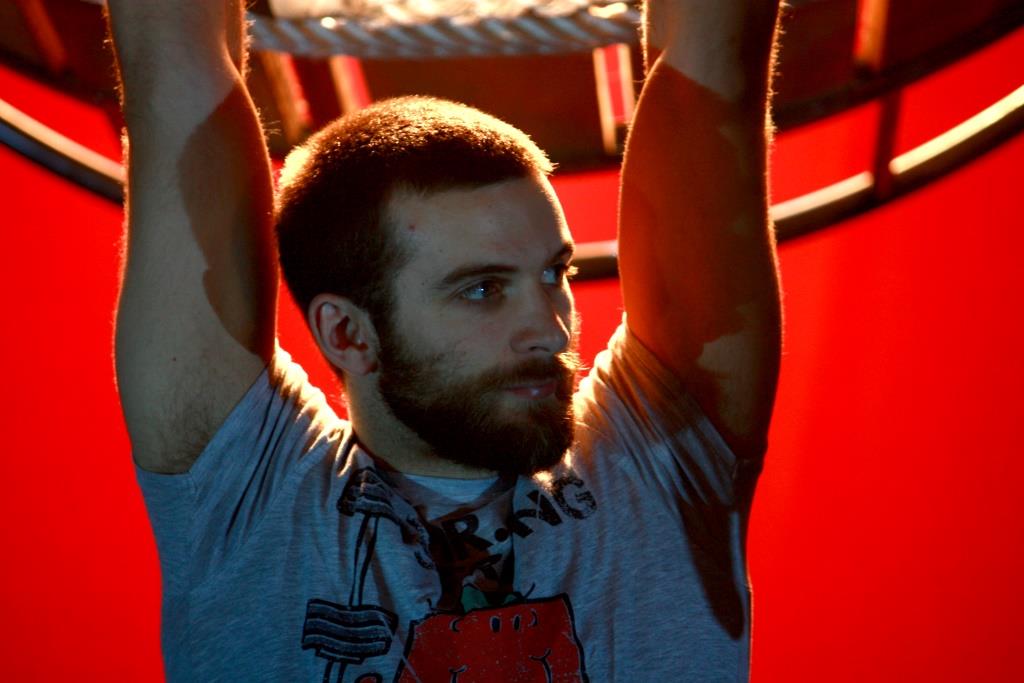 Alex studied singing and fine art at university before training at Circomedia, the academy of circus and physical theatre in Bristol. In 2004 he co-founded Ockham’s Razor and has performed in, devised and co-directed their shows which have won awards, received critical acclaim and reached audiences around the world. He has also performed with Improbable, the English National Opera, the Metropolitan Opera New York, the National Theatre, Rosemary Lee, Amici Dance Theatre, Oily Cart and Theatre Rites. Alex is also a consultant for equipment design and creative rigging and works with companies to help them develop and realise their ideas for new shows. He is a qualified circus instructor and has run circus theatre workshops worldwide. 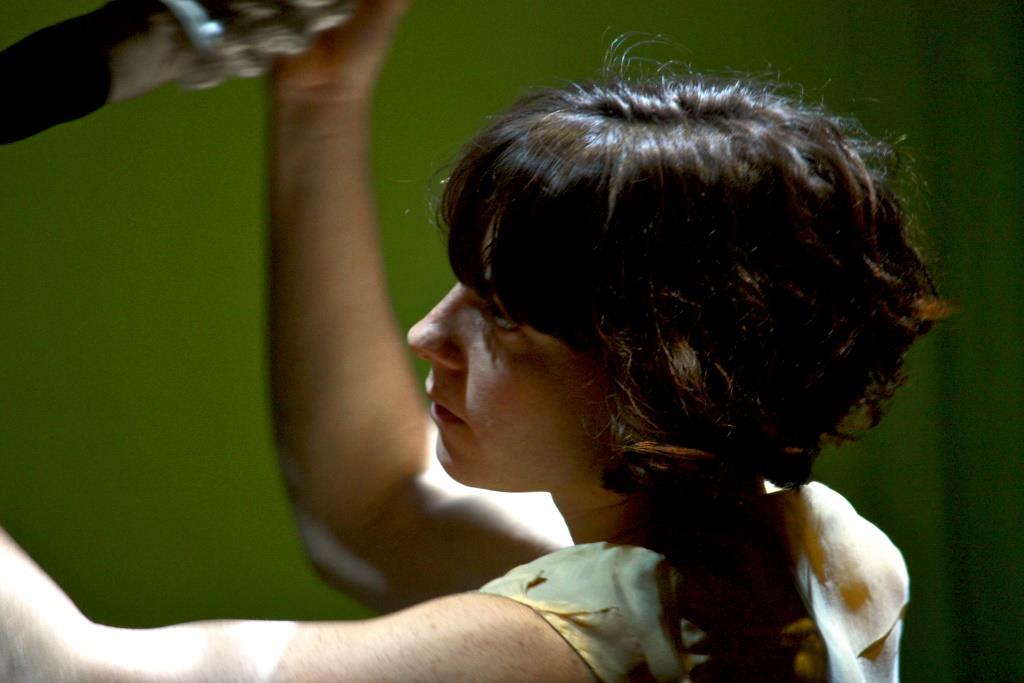 Charlotte initially trained as a dancer. While at university studying Literature, she discovered a passion for physical theatre and decided to go to Circomedia to train in aerial and physical theatre. Since then she has been devising and performing work combining theatre and aerial with Ockham’s Razor. She has also performed with integrated dance company Blue Eyed Soul at Sadler’s Wells and in Hong Kong and at festivals all over the world with Bim Mason’s masks The Big Heads. She has recently worked on two operas: Stumbling Over Infinity with Roswitha Gerlitz as part of ROH’s Opera genesis and Satyagraha with Improbable theatre and The New York Metropolitan Opera. 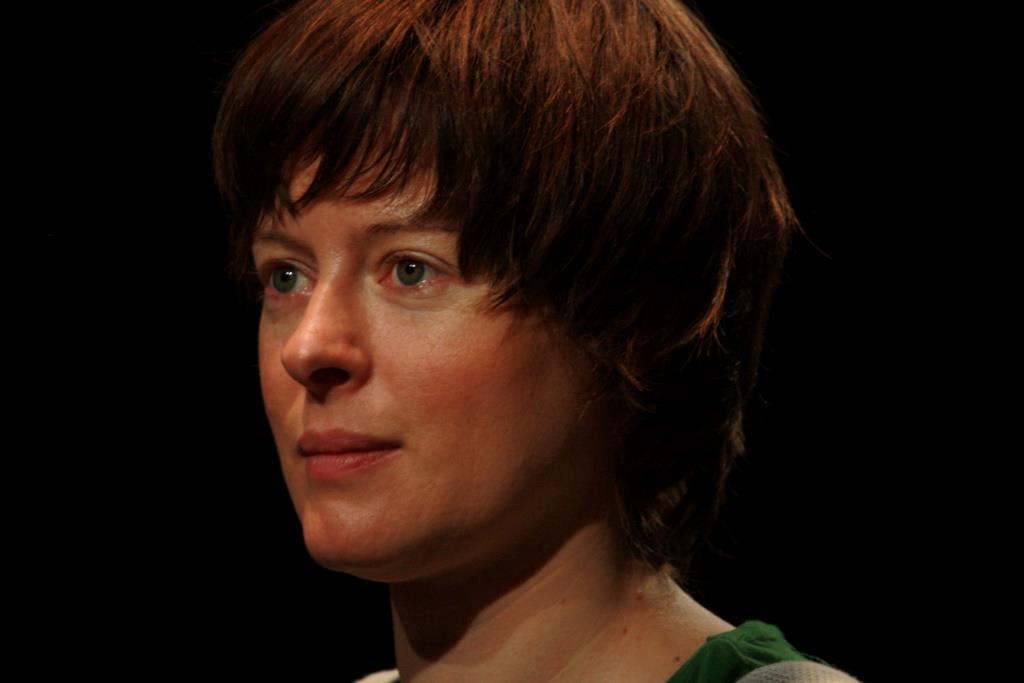 Tina studied cultural science and aesthetic communication, specializing in Live Art and Visual Theatre at the Hildesheim University/Germany. She went on to train in acrobalance and aerial at Circomedia academy of circus and physical theatre in Bristol/UK, as a circus instructor at the Zentrum fuer Artistik und Theater in Lahr/Germany and most recently in physical theatre at the London International School of Performing Arts (LISPA). Tina has extensive experience teaching circus and physical theatre all over Europe in a diverse range of contexts and to a wide spectrum of ages. As well as directing, devising and performing work as artistic director of Ockham’s Razor, Tina has worked with La Fura dels Baus, Wildwux, Improbable, Amici Dance Theatre, Oily Cart, Theatre Rites, English National Opera and Metropolitan Opera New York. Her directing work besides Ockham’s Razors shows includes big ensemble pieces like National Centre for Circus Arts ‘wrap, tear, scrunch’ and Arts Depots 10 year anniversary ‘flashmob Dance’ commission as well as Stefano Di Renzo’s intimate one man shows ‘On My Way’ and ‘Hold On’. She has been circus consultant and aerial movement director on Oily Carts ‘Mister and Mrs. Moon’ and most recently Levantes Dance Theatre’s ‘The Band’.

WHAT WE HAVE LEARNED

A film about the making of THIS TIME